Home Style Modern Mehndi Designs That Are Trending In 2021
Style

Modern Mehndi Designs That Are Trending In 2021 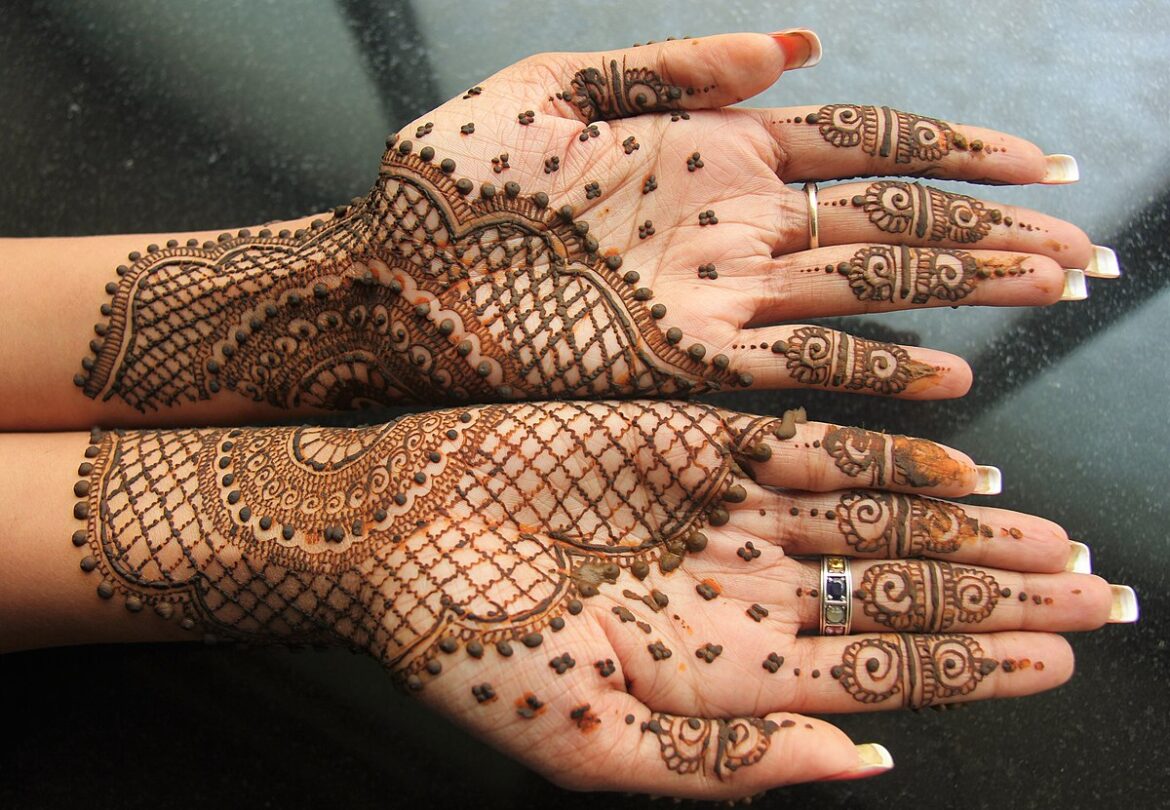 The custom of wearing mehndi owes prominence from time immemorial. Over time, artists have come up with many modern ideas that add much twist to the old designs. To know more, have a look at the following trendiest mehndi designs of 2021:

While social media has made widespread the use of hashtags, the modern mehndi designs have embraced this trend to elevate the traditional designs with a tinge of unconventionality.

Mehendi with hashtags is now a hot sensation all over the internet. The matter is simple yet impressive. Have a mehndi design according to your will, and there, just leave a little space to put the hashtag you have curated for yourself. A pretty way to merge conventional and unconventional! 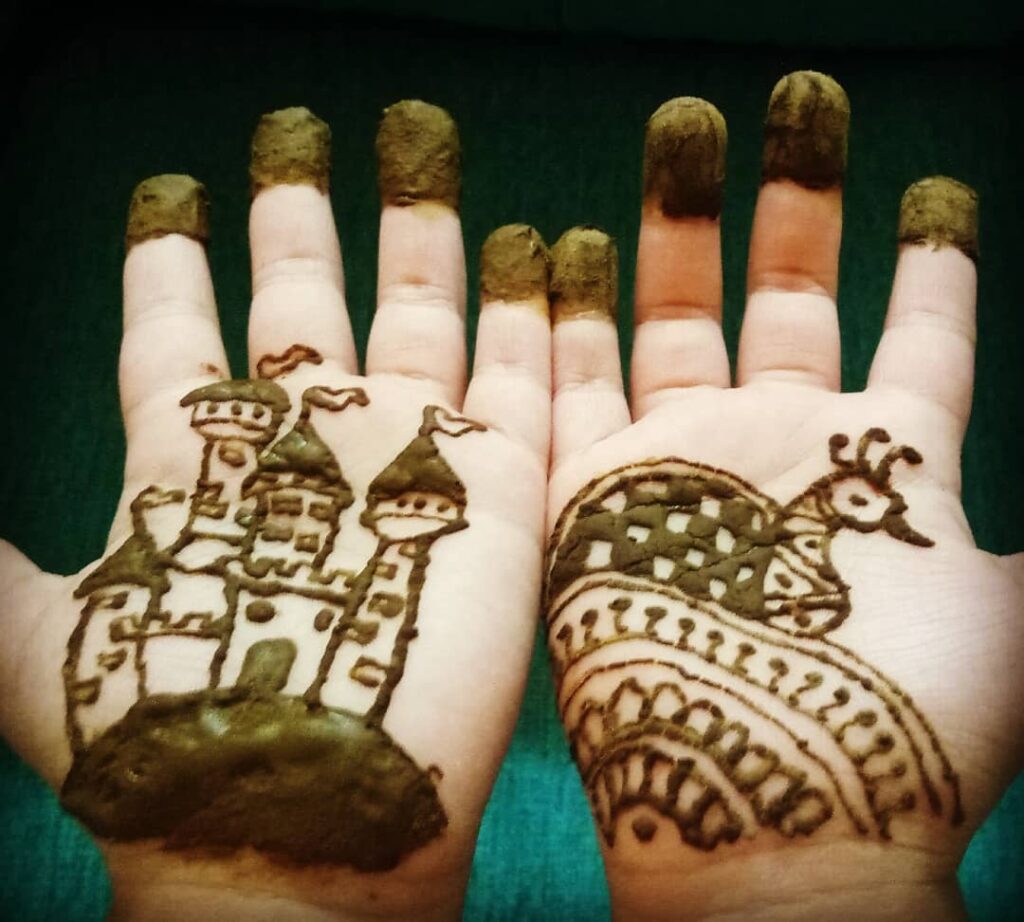 Mehndi with figurines is common. How about mehndi with minion figurines? Sounds interesting!

Minions have become a trend this year, and people are going crazy for them everywhere worldwide. Thus having a minion figurine carved out in mehndi for your hands should not sound bad. You can have the common leaf and flower designs and then heighten beauty by adding cute minions to them.

It is simple. You need to have a male, and a female figurine carved right at the center of your palm while the other traditional designs will surround them. The idea is to draw attention to the figurines and thereby represent the purpose of wearing the mehndi. 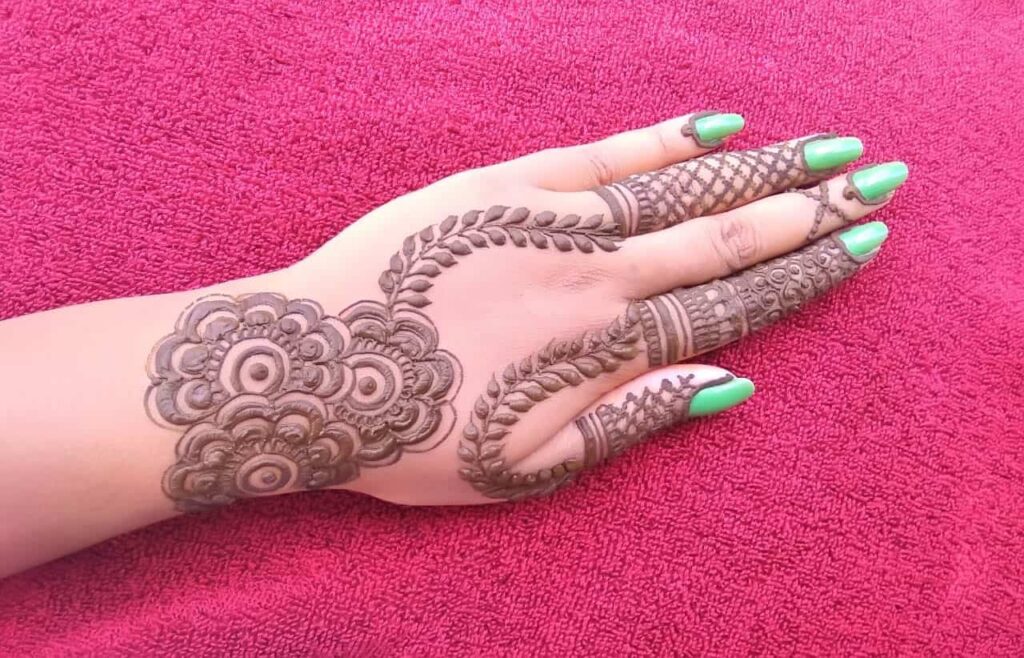 This may sound old, but there is a tricky way to turn this ancient mehndi design into a brand new modern look. All you need to do is use the design on the backside of your hands instead of having it on your palms.

The design is simple yet intriguing. It consists of a central circular design and little decoration at the tip of each finger. You can add some more drama to it by making a mehndi bracelet right at your wrist, elongating a little towards your arm.

Better to call it a trap, the net design or jaal design is a sensual yet modern design for all mehndi lovers who captivate the crowd with the beauty of their mehndi. This design was previously used to fill gaps, but with modern ideas, they have come up as the main design for both your hands and feet.

This is by far the most effortless and most appealing modern mehndi design and can be achieved by simply crisscrossing over your palms or feet. For a more intricate design, fill each of the boxes with s-pattern or earthen-lamp designs.

Art and aesthetics add beauty to life, and that is why they are always in demand. Give yourself the best of the aesthetics by having a modern mehndi design.

Acing the Wedding Decorations, the Right Way with...

A Look at Some of the Most Unique...

9 Tips for Wearing Sunglasses to a Wedding...